Creating a World Without Poverty

Man, this is easily the best book I’ve read this year. It’d been sitting on my bookshelf for a looooong time just waiting for me to pick it up.

Muhammad Yunus is amazing. He wrote this book in 2007, yet it contains so many visionary and inspiring ideas around addressing poverty through innovative business models.

Featured Book: Creating a World Without Poverty by Muhammad Yunus

He pioneered the Grameen (Village) Bank, which provides loans to the poor in Bangladesh without the need for proof of any assets or collateral.

Instead, borrowers are put into groups whereby they have a social network to support them and keep them accountable for their repayments.

In addition, 94% of its shares are held by the borrowers themselves, which entitles them to receive dividend payments. This unique model allows it to serve the poor whilst being self-sustaining and profitable.

Who would have thought? Traditional banks don’t want to go anywhere near the poor because of their lack of collateral and the belief that they won’t be able to pay back their loans. Yet, the repayment rate at Grameen Bank is around 98.6% and it makes a profit just like any other bank.

Oh, and he didn’t stop at that. There are various Grameen businesses operating in the areas of health care, solar power and education, just to name a few. All of which sprung from understanding the needs of the poor and crafting a solution catered to them.

What is a social business?

The book has soooo many fascinating ideas, but one of the key concepts is what Yunus terms “social business”, which he splits into two types.

The second type is what really fascinated me because I’d never come across it before. Low priced shares can be purchased with loans provided by microcredit organisations so that the poor can benefit from dividends. This is exactly how the Grameen Bank operates. And it’s freakin’ amazing!

Unfortunately, this amazing model has yet to be replicated elsewhere, mainly due to regulatory issues. They had to pass a special law in Bangladesh in order to allow Grameen Bank to operate!

Hence, a majority of similar organisations (commonly called microfinance or microcredit institutions) can only operate on a not-for-profit basis, which means that their impact is more constrained since they’re heavily reliant on donations to fund their operations.

While borrowers pay interest to the microfinance organisations that Kiva partners with on the ground, lenders don’t earn any interest on the loans. I don’t think this is a big deal if you’re just putting in small amounts that you won’t miss anyway.

At least you get your money back, and any repayments get stored as credit that you can put towards another loan. Alternatively, you can withdraw your credit balance at any time to your PayPal account.

Yunus talks about “putting poverty in museums”. Whilst it isn’t a perfect solution, supporting organisations like Kiva is a small step that we as individuals can take towards empowering the poor to get themselves out of poverty.

Hopefully, more creative and passionate people like Yunus will come up with innovative business models to address the needs of the poor in a sustainable and scalable way.

Already, there are businesses that allow you to support projects in the developing world through everyday purchases like Thankyou (water, body/hand wash, baby nappies) and Who Gives A Crap (toilet paper, tissue paper) just to name a few.

We’re slowly becoming more conscious consumers and choosing to vote with our wallets. I can’t wait for the day when we can only see poverty in museums.

The Benefits of Journaling 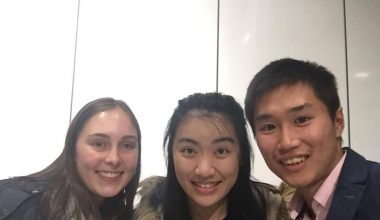 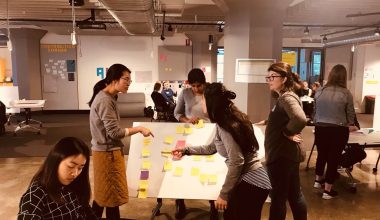 Read More
EEntrepreneurship
What I've learned from hackathons and why you should join one too! 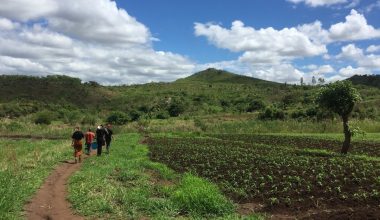 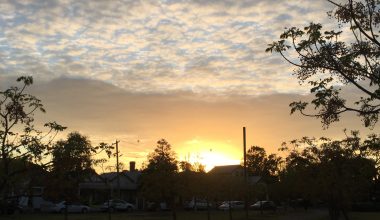 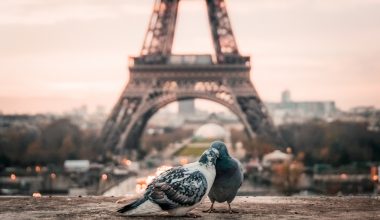 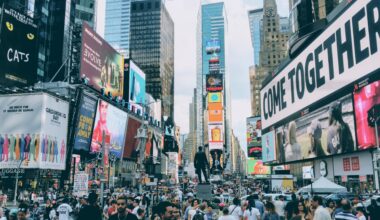